Why are Tax Sharing and Tax Funding Agreements needed?

Under Australia’s tax consolidation regime, entities under 100% common ownership can be grouped for tax purposes.  The ‘Head Company’ of the tax consolidated group is primarily liable for all of the income tax liabilities of the group entities and lodges a single tax return for the group.

However, under the tax legislation, each subsidiary in the group may be jointly and severally liable for the entire group tax liability, in the event that the head company defaults in paying that liability.

This can create difficulties, particularly in the event of external sales of subsidiaries, but also for example with external funding arrangements, directors’ duties, adjustments to financial statements and solvency and rating reviews.

To deal with the vexed issues of joint and several liability and with how the group’s tax liabilities are to be funded amongst its members, corporate groups tend to rely on Tax Sharing Agreements and Tax Funding Agreements.  It is prudent to have these in place from the beginning, and not to wait for an external sale, funding or other needs before acting.

However, the agreements can be entered into at any time following formation of a tax consolidated group, and new members can ‘sign up’ to the agreements under a Deed of Accession.

Tax Sharing Agreements overcome joint and several liability for mainly income tax purposes by contractually allocating the group’s income tax liabilities among group liabilities on a ‘reasonable’ basis.  Portoria’s agreements do this using the common method of notionally treating each entity in the group as a stand-alone entity and by applying clear rules, grounded in the tax laws, to reasonably allocate the group’s tax adjustments.

This allows companies leaving the tax group (for example on a sale to a third party) to rely on the ‘clear exit’ rule which limits that leaving company’s exposure to the joint and several tax liabilities of the whole group.

In practice, a buyer from a tax consolidated group would normally want the seller group to have entered into valid tax sharing and to comply with the other requirements of the clear exit rules.

It is a requirement of the tax effect accounting standards (AASB 112 and UIG Interpretation 1052 Accounting for Income Taxes) that tax consolidated groups have a Tax Funding Agreement that uses an ‘acceptable allocated method’ for group tax liabilities. This enables the head company and group members to record tax accounting entries in the financial statements of each group member – otherwise groups may have to recognise deemed intra-group dividends, capital distributions or capital contributions in their accounts.

An Indirect Tax Sharing Agreement applies similar principles to allocate the GST liability on a reasonable basis among the members of a GST Group.  A different methodology is used to do this because the nature of the tax liabilities is quite different.  Also note that a GST Group can be constituted quite differently to a Tax Consolidated Group and a separate agreement is needed.

It is highly recommended to have an Indirect Tax Sharing Agreement in place.

Order your Grouping Agreements from Acutech

Acutech will arrange for you to order and receive one or more grouping agreements from our Professional Adviser as follows: 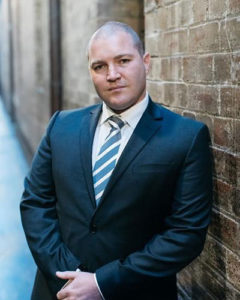 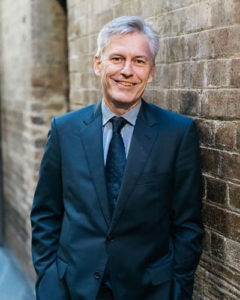